When I was studying technical illustration in the U.K, we also was taught how to paint things with … well … a brush. One of the assignments was to "learn about shadows" if I remember correctly (this was back in 1993). We (the students) were told to "look up a reference image", and then "recreate it with a paintbrush".

So – I found a skateboard magazine that had an image of a skateboarder (duh), which I then started to trace on a piece of schoellershammer paper. And, here it is.

I later learned that the person I made the picture of was a famous skateboarder named Mike Caroll. I have never set my own feet on a skateboard. 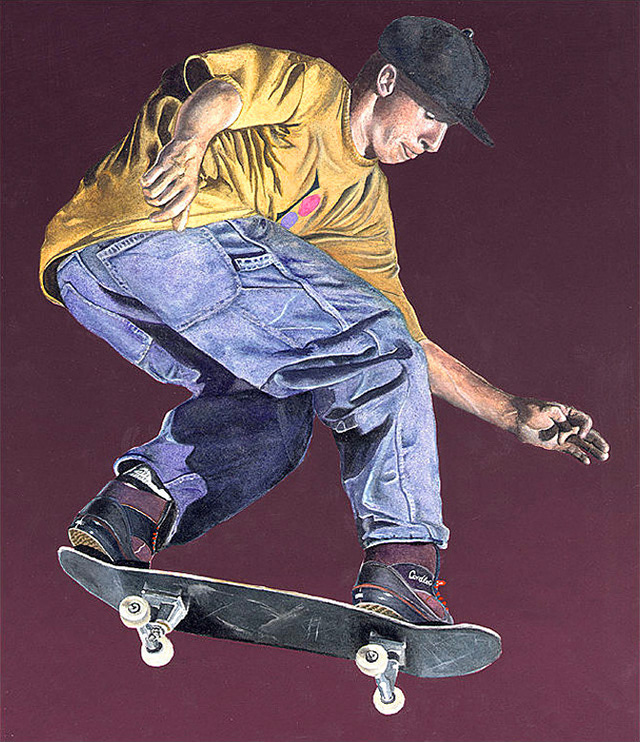 Drawing on the iPadProject type 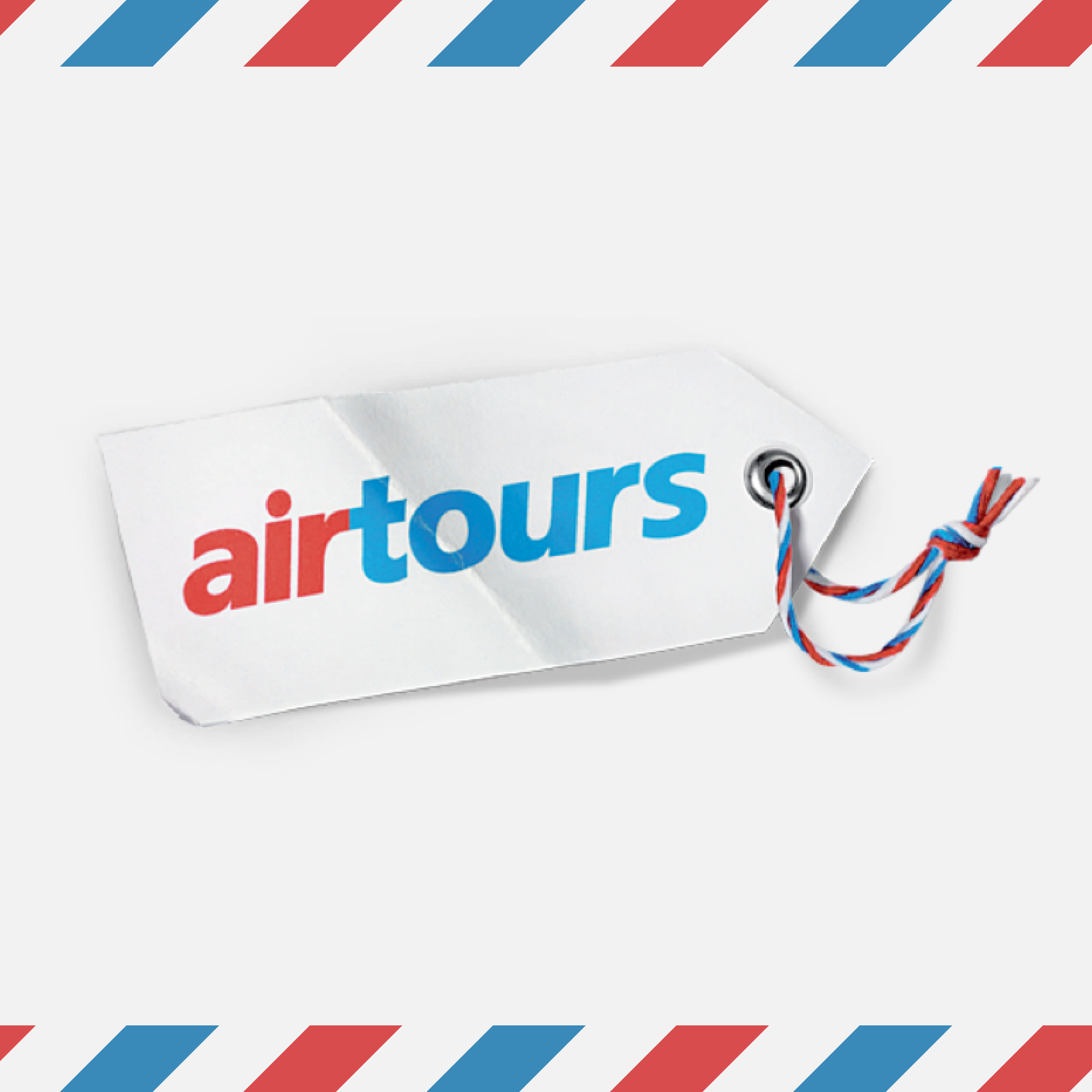 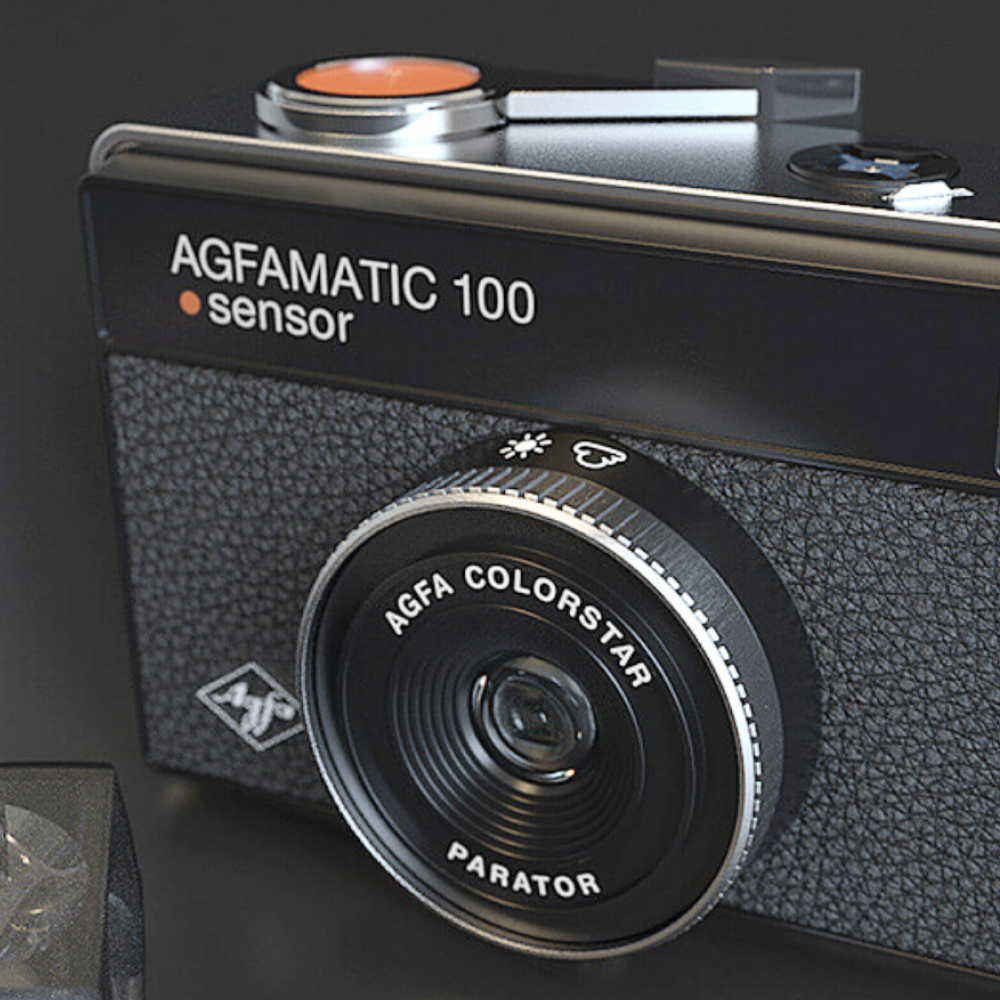 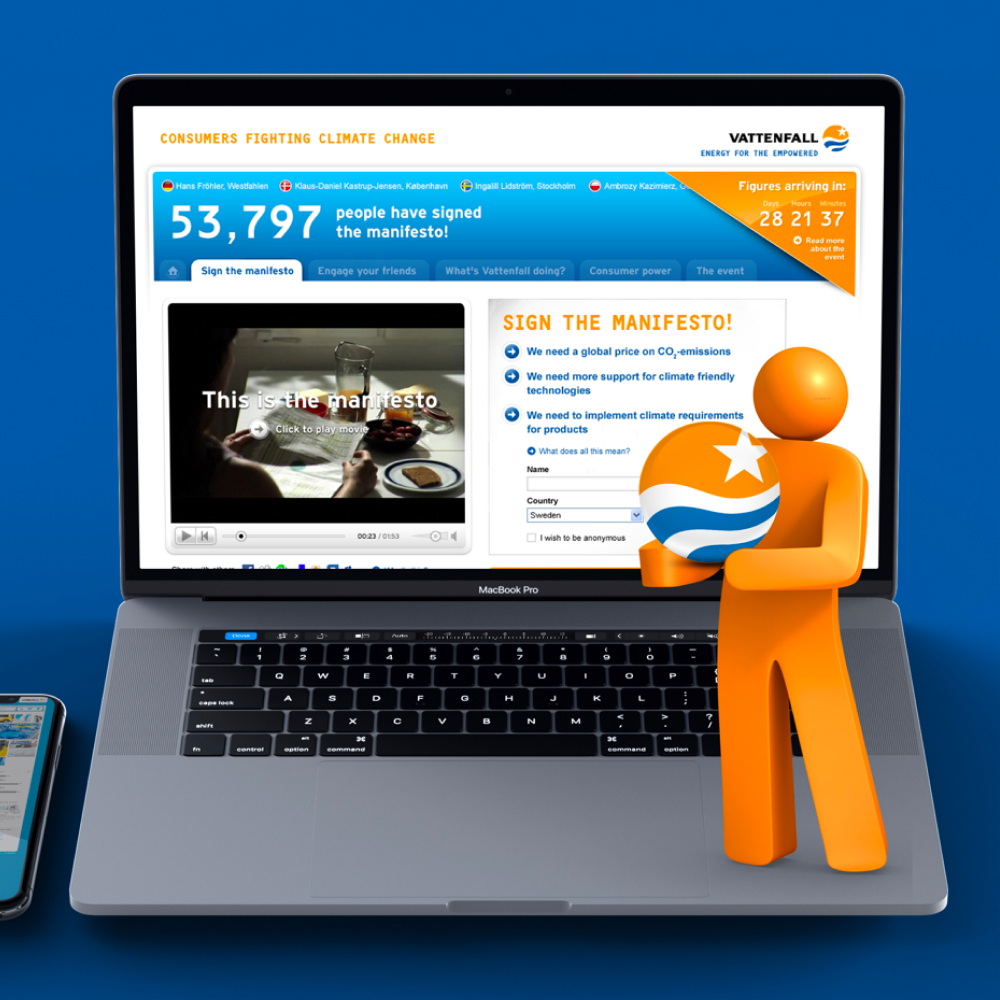 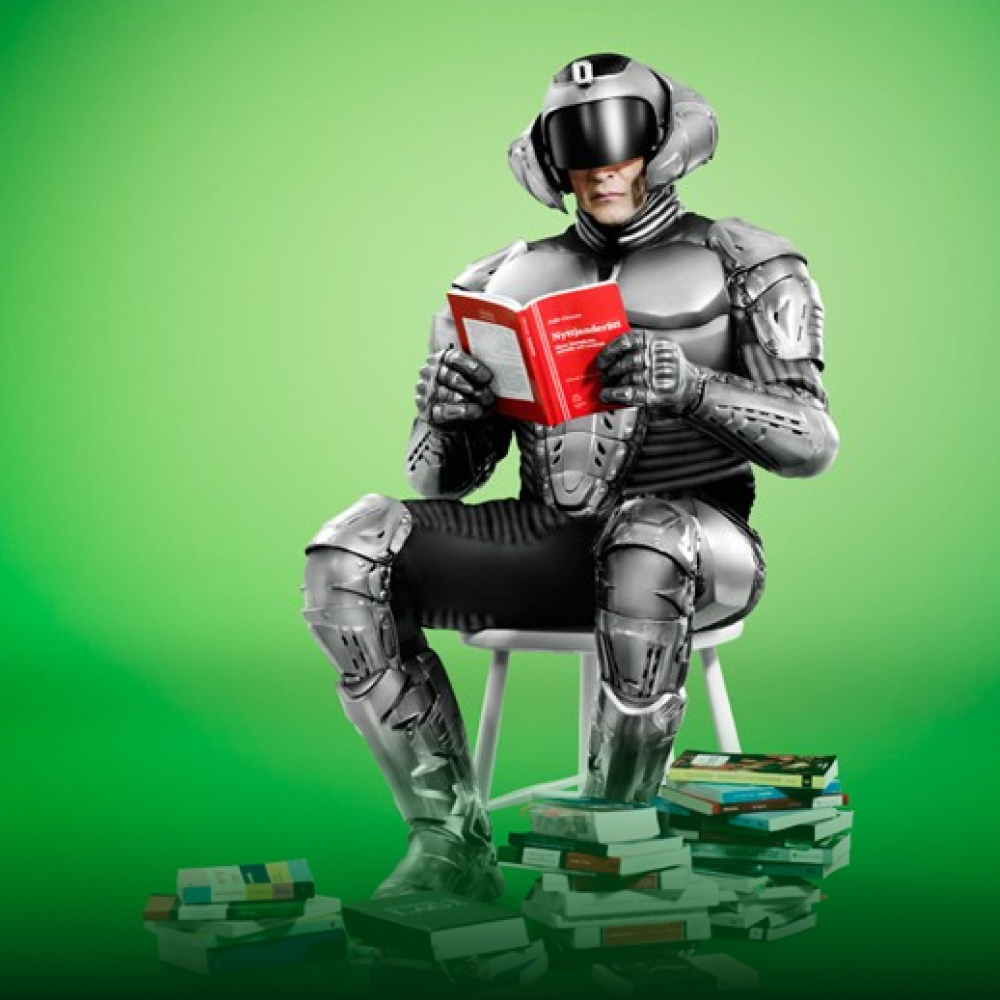